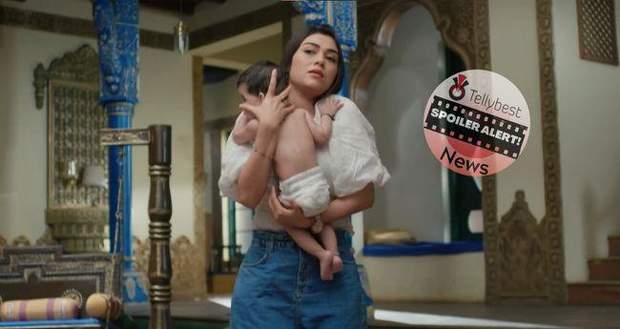 In the upcoming story of the Pandya Store serial, Shwetha will play with the emotions of the Pandya family by using mind games and evil plans.

So far in the serial Pandya Store, Swetha’s parents and the Pandya family members are pressuring her to take care of Chiku which she finds irritating.

Now according to spoilers of the serial, Swetha sees that Dhara’s resolution to not get too attached to Chiku is slowly crumbling and plans to use it to her advantage.

Swetha thinks to do drama and make her family and the Pandya family realize that she will never be able to bond with Chiku so that she can give Chiku to Dhara and live her life freely.

As per the gossip, Swetha takes Chiku in her hands and acts like fainting which causes panic in the Pandya family.

In the upcoming episodes, we will see Dhara saving Chiku from the fall and scolding Swetha for not being careful while Swetha smirks as her plan is set in motion.

Let’s see how Swetha manipulates the Pandya family to think that she is not capable of taking care of Chku in the future episodes of Pandya Store. 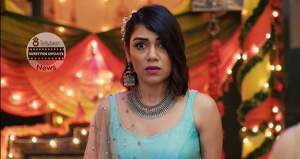 © Copyright tellybest.com, 2020, 2021. All Rights Reserved. Unauthorized use and/or duplication of any material from tellybest.com without written permission is strictly prohibited.
Cached Saved on: Monday 3rd of October 2022 03:01:34 AMCached Disp on: Thursday 6th of October 2022 04:19:46 PM