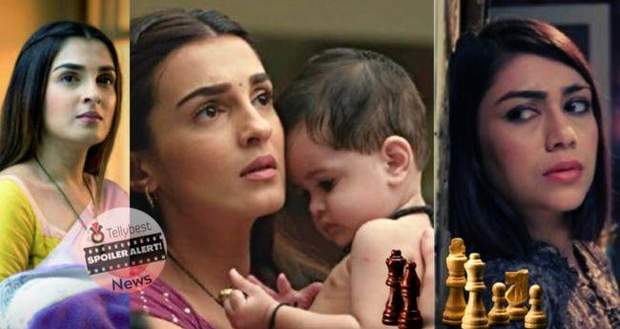 In the upcoming story of the Pandya Store serial, Dhara wins the custody case of Chiku when Shweta's parents make Dhara Chiku's custodian.

So far in the story of the serial, Shweta gets married to Krish thinking that once Chiku has a father she can elope to Dubai with her parents' money.

Shweta laid a trap like Chess using Krish, Chiku, and Deven to get her parents' money.

On the other hand, Dhara has selfless and pure love for Chiku.

As per the spoilers of the serial Pandya Store, Shwetha's parents come and say that Dhara will make all the decisions related to Chikoo till he is 18 years old and for that Chiku will get 2 lakhs per month.

Shweta who was playing with Chiku and using him as a pawn in Chess finally loses the game against Dhara as she realizes that she is never getting the property as it is under Chiku's name and now Dhara has Chiku's custody.

Let us see how Shweta retorts back after her defeat from Dhara in her strategically laid out Chess game in the future episode of the Pandya Store serial. 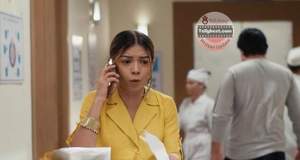 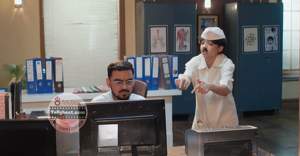 © Copyright tellybest.com, 2022, 2023. All Rights Reserved. Unauthorized use and/or duplication of any material from tellybest.com without written permission is strictly prohibited.
Cached Saved on: Monday 21st of November 2022 07:23:58 AMCached Disp on: Thursday 1st of December 2022 01:11:27 PM