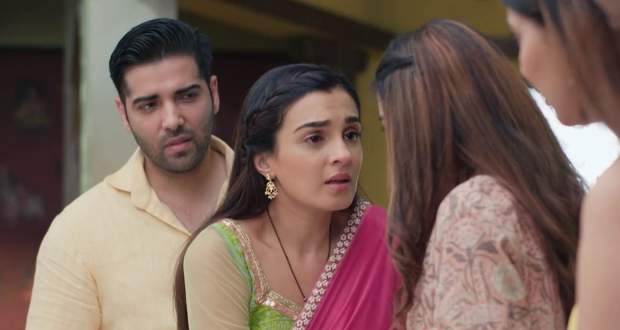 In the upcoming story of the Pandya Store serial, Rishita feels the baby’s kick for the first time and starts laughing hysterically which confuses the family members.

So far in the serial Pandya Store, Suman revealed to Raavi that her parents died because of her father being drunk while driving and not because of Raavi being a misfortune.

Now according to spoilers of the serial, Rishita goes toward Dhara and takes her hand putting it on her belly to make her feel the baby’s kick.

The baby doesn’t kick shattering Dhara’s hope while Rishita keeps Dhara’s hand on her belly eventually making her feel the kick of the baby.

In the future episodes, we will see Dhara talking to the baby saying that she will give the baby world’s every happiness and laughter.

Let’s see how Rishita’s baby brings joy in the Pandya family in the future episodes of Pandya Store. 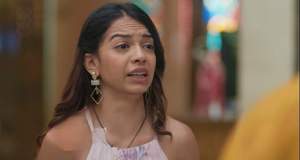 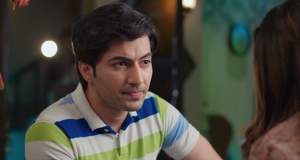 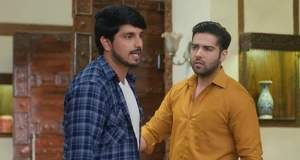