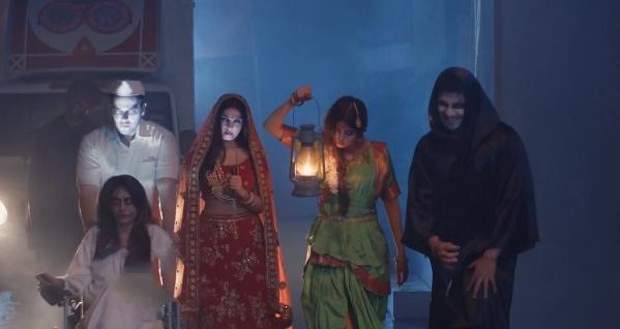 In the future story of the Pandya Store serial, the family will become ghosts to try and scare Jeevanlal.

So far in the serial Pandya Store, the whole Pandya family has learned that Shiva is alive and reunited. In contrast, Kamini and Prafulla have joined hands to put the family behind bars.

Now according to spoilers of the serial, the Pandya family is planning to disguise themselves as ghosts in an attempt to scare off Jeevanlal and get back their land from him.

As per the gossip of the Pandya Store serial, Prafulla learns about the Pandya family’s plan and informs Kamini about it telling her to reach the destination with the police.

In future episodes, we will see the Pandya’s trying to scare off Jeevanlal when they suddenly hear police sirens coming their way.

Let’s see if the Pandya family can save themselves from the police for the second time in upcoming episodes of Pandya Store. 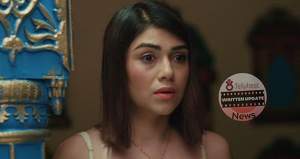 © Copyright tellybest.com, 2020, 2021. All Rights Reserved. Unauthorized use and/or duplication of any material from tellybest.com without written permission is strictly prohibited.
Cached Saved on: Saturday 1st of October 2022 01:40:14 AM