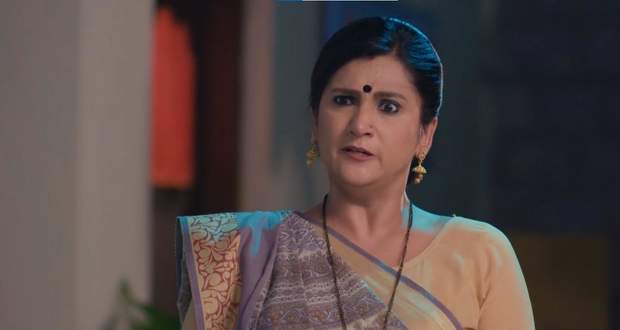 In the future story of the Pandya Store serial, Prafulla will try to expose Shiva and inform everyone that he is alive.

Meanwhile, the daughters-in-law of the Pandya family are demanding to sell the Pandya house while Gautam is under the illusion that Dhara is pregnant.

Now according to spoilers of the serial, Prafulla bumps into Shiva and his disguise is revealed after which she follows him around to expose him.

As per the gossip of the Pandya Store serial, Prafulla manages to catch him at her house and touches him to confirm that he is indeed alive hiding in her house, and not a ghost.

In the future episodes, we will see Shiva trying to convince Prafulla to not expose him while she is adamant about telling everyone the truth and getting him arrested.

Let’s see if Prafulla agrees to help Shiva in his plan in the future episodes of Pandya Store. 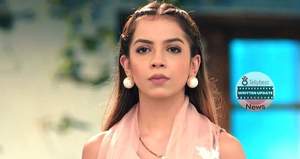 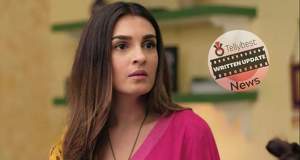 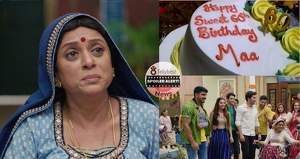