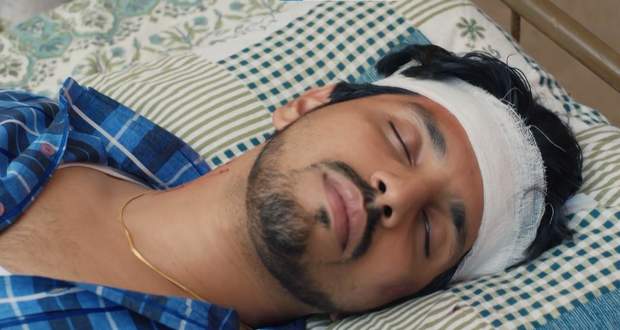 In the upcoming episodes of the Pandya Store serial, Shiva will get betrayed by the villagers who saved him after his accident.

So far in the story of Pandya Store, the Pandya family has assumed Shiva to be dead while Shiva is being taken care of in the village.

Shiva has gained consciousness and has asked the family he is staying with to call his brother.

He is repeatedly mumbling Chipkali as he misses Raavi.

According to the spoilers of the serial, the daughter of the two villagers who saved Shiva likes taking care of him and is developing affectionate feelings for him.

As per the gossip of the serial, the girl’s mother tells her husband to not be in a hurry to call Shiva’s family.

In the future episodes, the villagers will accept Shiva’s presence in their house to be God’s will and try to set up their daughter with him.

Let’s see if Shiva will be able to see through the real intentions of the villagers or not and will Raavi be able to save him in time. 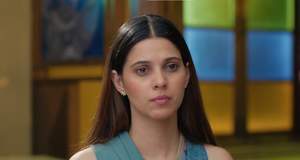 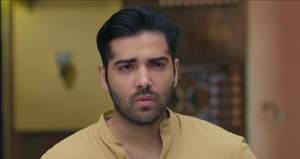 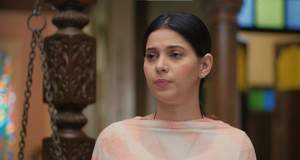