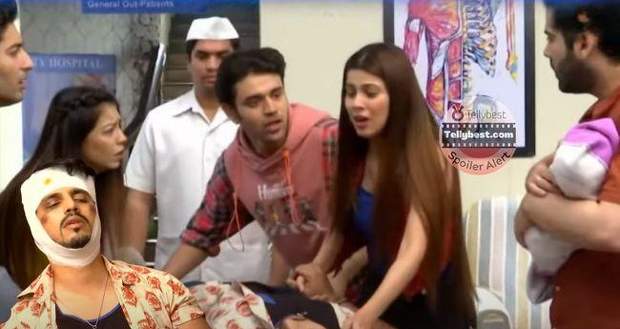 In the upcoming story of the Pandya Store serial, Shiva will be hospitalized and the family will decide to sell the Pandya house.

So far in the serial Pandya Store, Shiva has been doing boxing matches so that he can contribute to the family in the cash crunch that they are going through.

Meanwhile, Chutki is also ill and needs 50,000 for her treatment.

Now according to the spoilers of Pandya Store, Shiva will get hospitalized because of his boxing match and Raavi blames Dhara for his condition as she didn't let anyone stop Shiva.

Later, Shiva refuses the treatment because the cost of it will be 8 lakhs.

In the upcoming twists, the Pandya family will decide to sell their house for his treatment and a buyer will offer 1 Cr which excites the whole family as it will solve all their problems.

Let us watch the future episodes of the Pandya Store serial to know if Pandya House will be sold too after Pandya Store went away from their hands and how the Pandyas stay together as both the premises that were keeping them are sold.