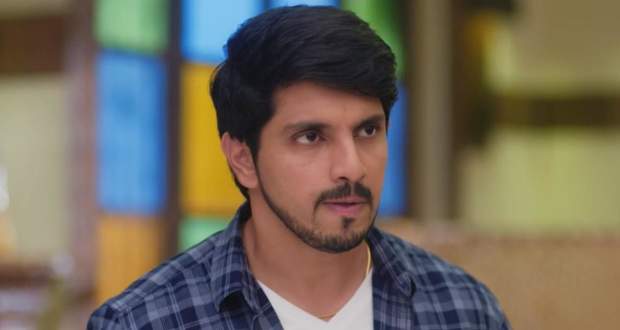 In the upcoming story of the Pandya Store serial, the Pandya family will be rejoiced to learn that Shiva is not injured heavily and will warmly welcome him home.

So far in the serial Pandya Store, Shiva went to Jamnagar for some work and got in a huge bus accident which had a lot of fatalities while the Pandya family is filled with sorrow thinking that Shiva is dead.

Now according to spoilers of the serial, the family reaches the crash location and grieves over a dead body thinking that it is Shiva.

However, it turns out to be someone else while Shiva will reveal his presence saying that he jumped before the bus could fall from the bridge.

As per the gossip of the Pandya Store serial, the Pandya family happily brings Shiva home and does their grand entry while Raavi stands in the silence.

In the future episodes, we will see Raavi leaving the Pandya house and then going to stay with Prafulla.

Let’s see how Raavi reacts upon learning that her husband is alive in the future episodes of Pandya Store. 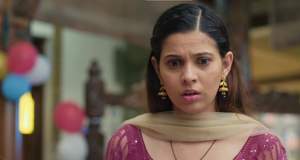 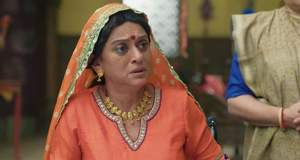 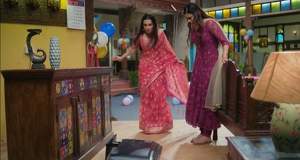