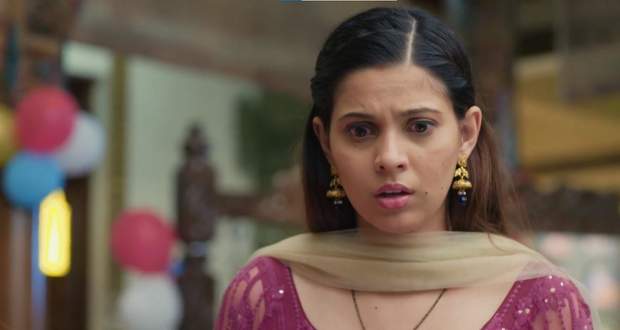 In the upcoming story of the Pandya Store serial, Raavi’s life will shatter as she will be informed that Shiva has died.

So far in the serial Pandya Store, Gautam and Krish are shattered after finding Shiva’s bloody wallet and a dead body with Shiva’s shoes.

Now according to spoilers of the serial, Raavi gets anxious and worried for Shiva while feeling upset that the Pandya family hid from her about Shiva’s accident.

As per the gossip of the Pandya Store serial, Krish and Gautam return to Pandya's house with a clay urn holding Shiva’s ashes while Raavi realizes the situation and her world comes shattering down on her.

In the future episodes, we will see the Pandya family grieving Shiva’s death while Raavi becomes more and more insecure.

Let’s see how the Pandya family helps Raavi overcome her sadness in the future episodes of Pandya Store. 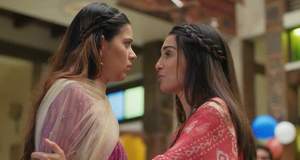 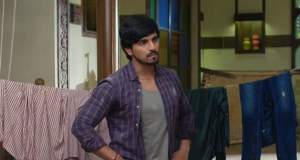