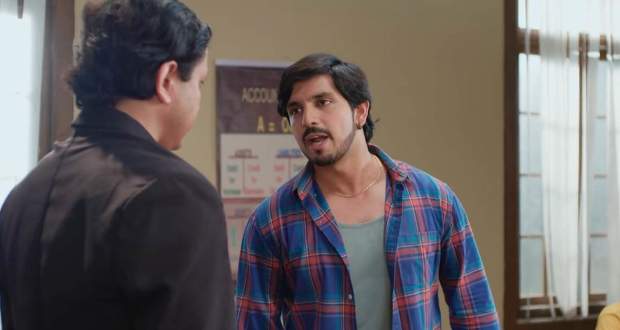 In the upcoming episode of the Pandya Store serial, Shiva leaves the institute after an argument with the authorities.

So far in the story, Shiva is taunted by his fellow students for studying at an older age.

The students trick Shiva during an exam and he gets caught cheating.

The authorities insult Shiva and he starts arguing with them and leaves the institute in frustration.

As per the gossip of the Pandya Store serial, Shiva is clueless and confused on how to move forward, as he has left the institute.

Further on informing the Pandya family, Raavi gets furious and blames Shiva for overreacting.

Gautham and Dhara get worried about Shiva's short temper and fear that it would cause problems in the family.

Let us see how Shiva moves forward after leaving the institute and how Janardhan uses Shiva’s short-tempered nature to create problems in the Pandya family in the future episodes of the Pandya Store serial. 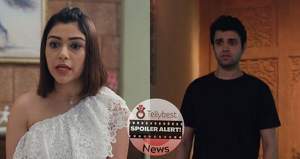 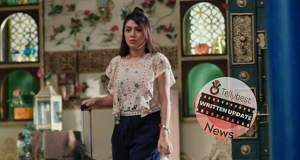 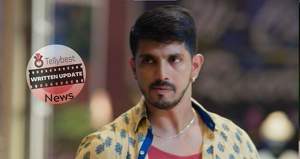 © Copyright tellybest.com, 2020, 2021. All Rights Reserved. Unauthorized use and/or duplication of any material from tellybest.com without written permission is strictly prohibited.
Cached Saved on: Sunday 28th of August 2022 11:36:00 AMCached Disp on: Monday 26th of September 2022 09:22:45 PM