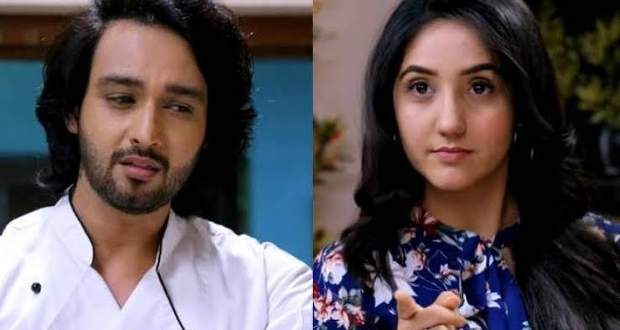 In the forthcoming episodes of Patiyala Babes serial, Isha will be planning to separate Neil and Minni by accusing Neil of abandoning Kia.

Up until now in Patiala Bebes serial, Isha and Neil are fighting the custody case of Kia while Minni has decided to support Neil. She has also challenged Isha of taking Kia away from Neil.

Now according to the spoiler updates of Patiyala Bebes serial, Minni, Neil and Isha will come face to face again in the court and Isha will accuse Neil of cheating on her.

She will further blame him for abandoning Kia for Minni and will try to separate Neil and Minni as per the gossip news of Patiala Babes serial. 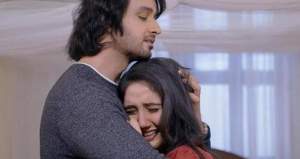 © Copyright tellybest.com, 2020, 2021. All Rights Reserved. Unauthorized use and/or duplication of any material from tellybest.com without written permission is strictly prohibited.
Cached Saved on: Monday 6th of December 2021 04:28:58 PM