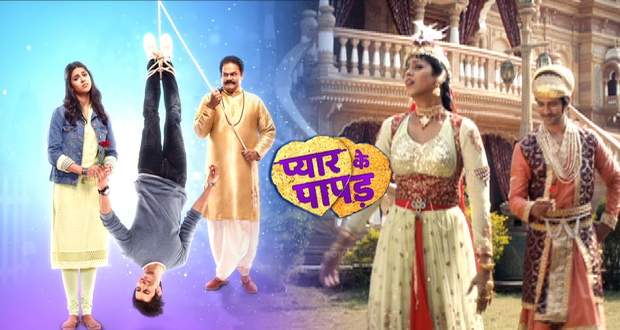 According to the reports, Pyar K Papad serial, which was launched with much pomp and show, in February 2019, couldn’t get successful in getting the expected TRP ratings.

As a result, the channel has decided to pull the plugs off for the serial and so the last episode of Pyaar K Papad serial might hit the screens on August 10, 2019.

Pyar Ke Papad serial boasts of an interesting storyline which revolved around a guy who constantly tried to impress his would-be-father-in-law. 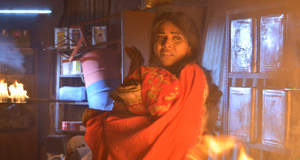 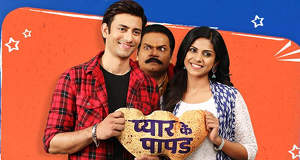 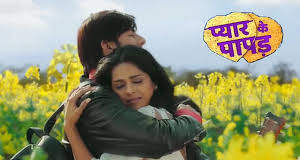