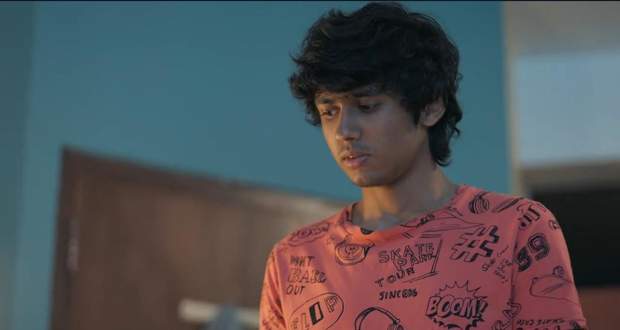 In the upcoming episodes of Rudrakaal serial, Anshu (Rudhraksh Jaiswal) will get arrested for the murder of Raghav and will be tortured in the correction centre.

So far in Rudrakaal story, Sheena refused to make an MMS with Anshu which made Fulchand angry and he dicided to take matters into his own hands.

Further, Anshu was found with a knife in his hand beside Raghav's dead body, who was Sheena's ex-boyfriend, and was arrested for his murder while he kept denying it.

Now as per the spoiler alerts of Rudrakaal, Anshu will be sent to the correction centre and will be tortured there while Ranjan will try to find proof against Jayant.

Meanwhile, Malik will blame Jayant for being careless and will kidnap his daughter Tanisha as a form of revenge.

Let's see if Ranjan can prove Anshu's innocence in the future story of Rudrakaal (रुदृकाल). 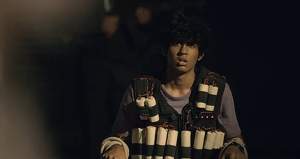 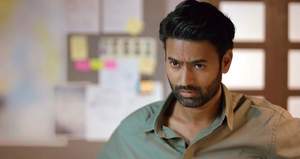 © Copyright tellybest.com, 2022, 2023. All Rights Reserved. Unauthorized use and/or duplication of any material from tellybest.com without written permission is strictly prohibited.
Cached Saved on: Wednesday 25th of January 2023 12:46:02 PMCached Disp on: Thursday 2nd of February 2023 08:45:05 PM