In the upcoming serial episodes of Saath Nibhaana Saathiya 2, Gehna will believe in spiritual power and will meet a Saint.

The current serial revolves around Jamuna insisting on Anant for remarriage and showing the photos of other matches.

Further, Gehna learns the truth that she can never conceive and collapses down.

Later, Anath’s father asks Anant to think about the report of Gehna once.

Now as per the upcoming twists of Saath Nibhaana Saathiya 2, the Saint informs Gehna that she surely will have the baby and asks her to drink sacred water.

Further, Gehna will realize that she is getting herself into trouble and she will run to get out from there to save herself.

Let’s see how Gehna will overcome the problem she is going to face in the upcoming episodes of Saath Nibhaana Saathiya 2. 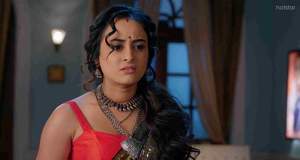 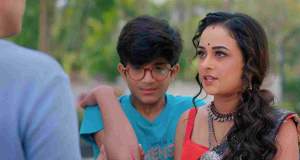 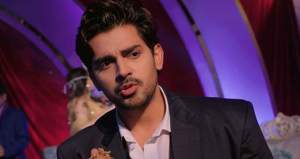 © Copyright tellybest.com, 2020, 2021. All Rights Reserved. Unauthorized use and/or duplication of any material from tellybest.com without written permission is strictly prohibited.
Cached Saved on: Friday 21st of January 2022 05:49:11 PM