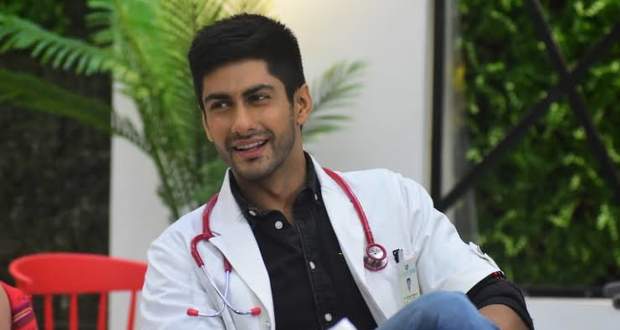 In the forthcoming episodes of Sanjivani season 2, Sid will get suspicious of Asha’s actions and will decide to investigate and expose her real intentions.

Up until now in season 2 of Sanjivani story, Ishani was trying to prove Asha’s bad intentions but got disheartened when Sid talked to her rudely. Later, Ishani decided to ignore Sid and leave him to mourn on his inabilities.

Now as per the spoiler updates of Sanjeevani 2 serial, Sid will get suspicious of Asha’s actions and will deduce that she is behind everything.

He will also confront Ishani about it and will decide to investigate the whole matter. Later, he will see Asha talking to Vardhan and will learn that she is working for him.

He will gain proof and will decide to expose her according to the latest gossip twists of season 2 of Sanjeevani.