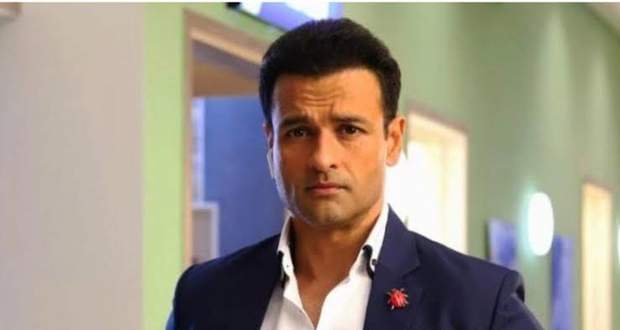 In the forthcoming episodes of Sanjivani season 2, Vardhan will plan to spoil Sid’s career by spoiling his operation of a VIP patient.

Up until now in season 2 of Sanjivani story, Ishani and Sid are helpless with the situations but are trying to stay strong.

Meanwhile, Vardhan has trapped Asha in his game against Shashank and is trying to spoil Sid’s professional life.

Now as per the spoiler updates of Sanjeevani 2 serial, Vardhan will give the case of the VIP patient to Shashank but due to some turn of events, it will ultimately get in hands of Sid.

Sid will be very excited to perform the biggest surgery of his life. However, Asha will add some sleeping pills in his tea that will make him dizzy.

He will make a huge mistake during the operation which will get him into major trouble according to the latest gossip twists of season 2 of Sanjeevani.