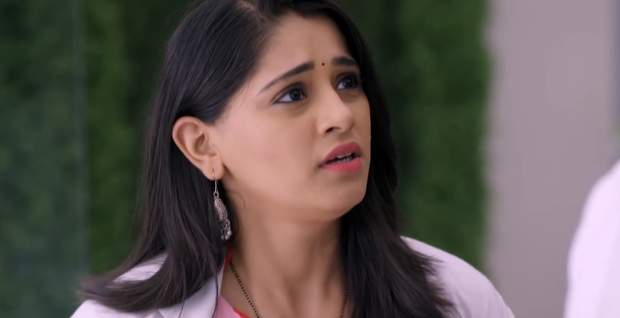 Sanjivani 2 Spoiler Twists: Aman to be exposed as the father of Asha’s kid

In the forthcoming episodes of Sanjivani season 2, viewers will learn that Asha is pregnant with Aman’s child.

Up until now in season 2 of Sanjivani serial, Sid married Asha leaving Ishani in a heartbroken and terrible condition. He even refused to answer any of her questions.

Later, Asha got unconscious and fell down on the floor. Ishani and Neil learned that Asha is pregnant while Sid confirmed that he is the father.

Now as per the spoiler updates of Sajeevani 2 serial, Ishani will not believe Sid and will be adamant to find the truth about Asha’s pregnancy.

Sid and Asha will discuss Aman being the father and running away without taking responsibility. However, they will decide not to tell anything to Ishani according to the gossips of season 2 of Sanjeevani serial.