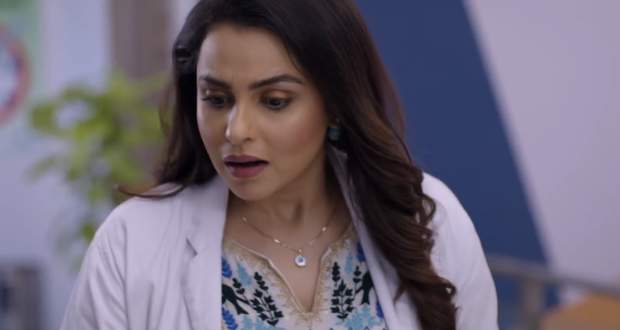 Sanjivani 2 Spoiler:Juhi to be revealed as the real killer of Vardhan’s sister

In the forthcoming episodes of Sanjivani season 2, Juhi will be revealed as the real reason behind Vardhan’s sister’s death as she made a mistake years ago.

Up until now in season 2 of Sanjivani serial, Anjali and Juhi believe that the reason for Shashank expelling Juhi was his feelings for her.

Meanwhile, Vardhan is adamant to take revenge for his sister’s death from Shashank.

Now as per the spoiler updates of Sajeevani 2 serial, Juhi made a mistake years ago and her medical negligence resulted in a patient’s death.

The patient was none other than Vardhan’s sister who died because of Juhi. However, Shashank took the blame on himself and threw Juhi out of the hospital according to the gossips of season 2 of Sanjeevani serial. 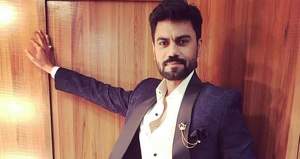 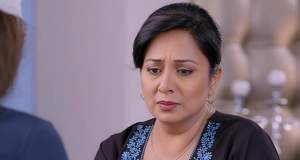