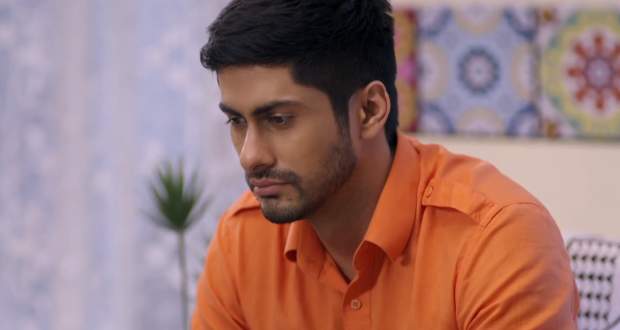 In the forthcoming episodes of Sanjivani season 2, Sid will tell Ishani the real reason for getting married to Asha.

Up until now in season 2 of Sanjivani serial, Ishani was left heartbroken after Sid married Asha. She asked the real reason but both Sid and Asha remained quite.

Also, a patient has arrived with a slit on her wrist. Ishani gets really emotional to see her while Sid fears Ishani might also take a wrong step.

Now as per the spoiler updates of Sajeevani 2 serial, Sid will get worried about Ishani’s condition and will decide to tell her the truth.

However, Asha will try to stop him as the truth might hurt Ishani even more. Later, Sid will see Ishani on the edge of the terrace and will get scared.

He will stop her and tell her the whole reason as of why he was compelled to marry Asha according to the gossips of season 2 of Sanjeevani serial.