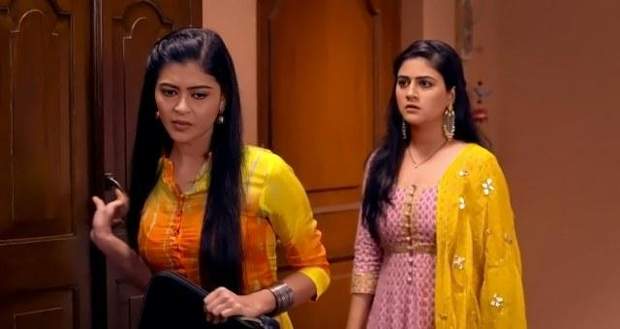 Shaadi Mubarak Gossip: Juhi to question Priyanka about her relation with Tarun

In the upcoming episodes of Star Plus’s serial Shadi Mubarak, Juhi will question Priyanka about her relationship with Tarun.

So far in Shaadi-Mubarak story, Preeti and K.T got their first business contract, while Rati sent Preeti’s pictures with Chanda to K.T’s mother. Further, Juhi got to know that Priyanka is working in the same company as Tarun.

Now based on the serial gossips of Shadi Mubarak, Juhi will get to know that Priyanka’s fiancé didn’t gift an expensive ring to Priyanka. She will further question Priyanka about her ongoing relationship with Tarun.

Meanwhile, Tarun and Rati will plan to end K.T’s partnership with Preeti according to the latest twists of Shaadi Mubarak serial.

Let’s see if Priyanka will confess everything to Juhi or not in the future story of Shadi Mubarak serial. 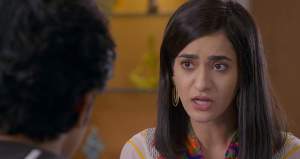 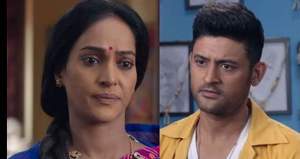 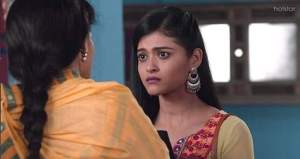