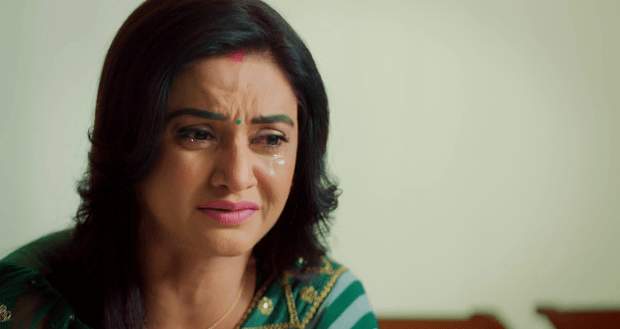 In the upcoming episodes of Shaadi Mubarak, Preeti will hide her health condition from her family. Further, Purti will say that she will think to become a surrogate for Preeti and K.T.’s child.

Up until now in Shaadi Mubarak story, Preeti learns that she can’t be a mother ever as she has ovarian cancer. Purti misunderstands Preeti as she thinks she helped her for the sake of being a surrogate for her.

Meanwhile, Purti gets to know the truth from the cops and apologizes to Preeti. Then she says she will confirm with Preeti soon whether she will be a surrogate to her child.

Now as per the latest twist of Shaadi Mubarak, Preeti will hide her health condition from Kushaala (Preeti’s mother-in-law).

Let’s see what decision is taken by Purti in the future story of Shaadi Mubarak.