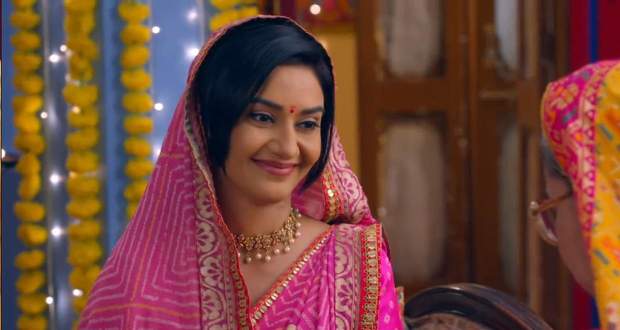 In the upcoming episodes of Star Plus’s Shaadi Mubarak serial, Preeti will gain a lot more popularity and respect in the world.

Up until now in Shadi Mubarak story, Chanda and Rati spiked Preeti’s drink to ruin the cocktail party organized by her and K.T.

Meanwhile, Preeti decided to drop the contract of Aaryan’s marriage because of his father’s low mentality.

Now based on the serial gossip of Shaadi Mubarak, Tarun will insult Preeti for losing the challenge, while Bua Daadi will slap him and will take Preeti’s stand.

Meanwhile, K.T will make a grand entry and will inform everyone that Preeti has become a famous personality on the social media all over the world.

Further, Bua Daadi and all of the family members will feel proud of Preeti and will motivate her to get more successful according to the latest twist of Shaadi-Mubarak serial.

Let’s see what happens next in the future story of Shaadi Mubarak serial. 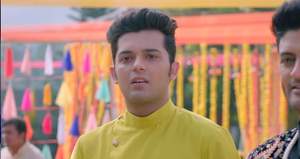 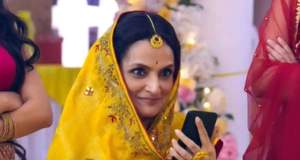 Shaadi Mubarak Future Twist: Kusum to bring K.T-Nandini in front of each other 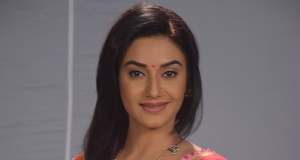 Shaadi Mubarak Latest Gossip: Preeti to learn that Nandini is in Udaipur

© Copyright tellybest.com, 2018, 2019, 2020. All Rights Reserved. Unauthorized use and/or duplication of this material without written permission from tellybest.com is strictly prohibited.
Cached Saved on: Tuesday 24th of November 2020 01:19:53 AM