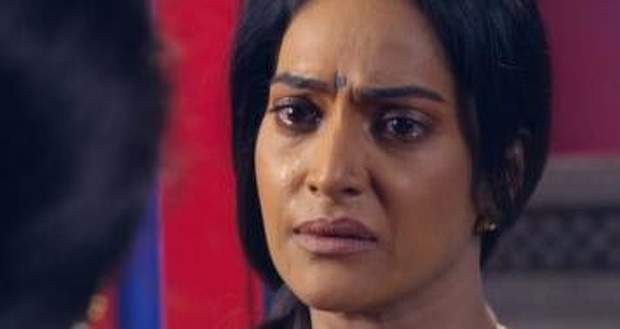 In the upcoming episodes of Shaadi Mubarak, Preeti will emotionally break down on recalling Tarun’s humiliating words.

Up until now in  Shadi Mubarak, Nathwals connected K.T and Preeti to give them a contract for his daughter's marriage. Further, Preeti went to Tarun's house with a special kheer on her husband's death anniversary but Tarun insulted her and threw kheer in the dustbin.

Now as per the new spoilers of Shaadi Mubarak, K.T and Preeti got into a conversation about there marriage life and this will make Preeti recall the way Tarun humiliated her for the relationship with her husband. She will emotionally break down in her office on recalling her poor marriage life.

She will further try to make herself understand that Tarun has no right to put any question on her marriage life according to the recent twists of the Shaadi Mubarak serial.

Let’s see what happens next in the future story of the Shadi Mubaarak serial. 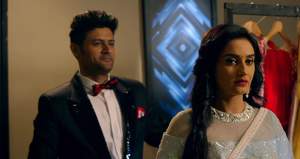 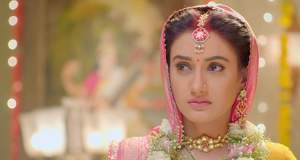 © Copyright tellybest.com, 2018, 2019, 2020. All Rights Reserved. Unauthorized use and/or duplication of this material without written permission from tellybest.com is strictly prohibited.
Cached Saved on: Tuesday 1st of December 2020 02:52:13 PM