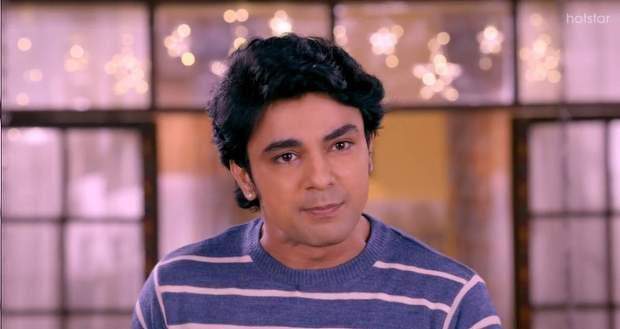 In the forthcoming episodes of Shaadi Mubarak serial, Tarun will be accused of stealing an expensive necklace from Tibrewal house.

So far in Shaadi Mubarak story, Preeti made K.T agree to go to the college with Nandani to get Arjun's admission.

However, Nandani saw the principal of the college and got scared after which she called Preeti and told her to go with K.T instead of her.

Now as per the spoiler alerts of Shaadi Mubarak, Neelima could not find the necklace while Nandani suggested them to check the CCTV cameras.

Further, in the CCTV footage, Tarun will be seen outside their house and he will be accused of stealing the jewellery.

However, Preeti will come there and will announce that Arjun stole the necklace which will gain mixed reactions from the family according to the serial gossips of Shaadi Mubarak serial.

Let's see if Preeti can reveal the truth in the future story of Shaadi Mubarak.