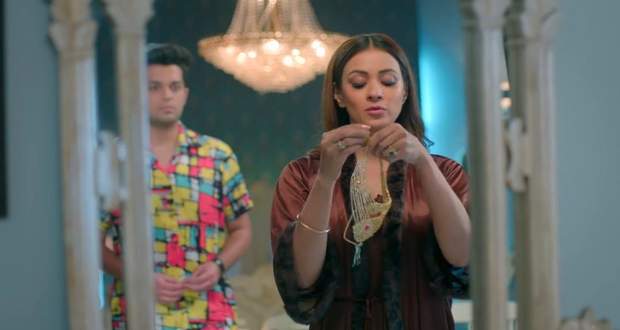 In the forthcoming episodes of Shaadi Mubarak serial, Nandani will give Kushala's necklace to Arjun and will tell him to mortgage it for a loan.

Up until now in Shaadi Mubarak story, Shivraj gifted Kushala a necklace which she left at the table due to the drama regarding Arjun's pocket money.

Meanwhile, Priyanka told Neel that she is not going abroad but he didn't believe her. Later, she told him to come to her house the next morning and see it for himself.

Now as per the spoiler alerts of Shaadi Mubarak, Nandani will take the necklace and will tell Arjun to mortgage it to Tarun for a loan.

Further, housemates will think that the necklace is stolen and will accuse Tarun of stealing it after watching the CCTV footage according to the latest twists of Shaadi Mubarak.

Let's see how will Preeti reveal the truth in the future story of Shaadi Mubarak. 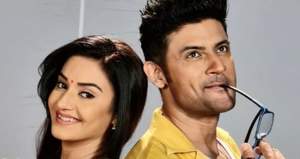 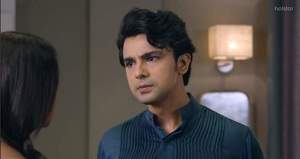