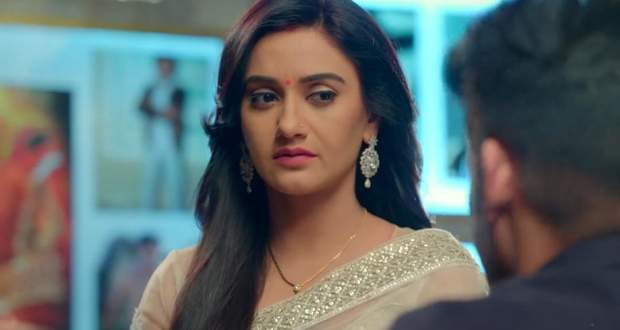 In the forthcoming episodes of Shaadi Mubarak serial, K.T will request Preeti to wear a party gown for the party but she will decline.

Up until now in Shaadi Mubarak story, Nandani purposefully dropped her cake and blamed it on Preeti after which she demanded an apology from her.

Further, Neel suggested that K.T and Preeti do a ball dance performance for the Christmas party and they agreed.

Now as per the spoiler alerts of Shaadi Mubarak serial, Arjun will say that he has brought a party gown for Nandani and will show it to the family.

K.T will state that Preeti is also going to wear a party gown which will confuse her. K.T will afterwards request Preeti to wear a gown to the party but she will decline.

Being denied by Preeti, let's see what will K.T do next in the upcoming story of Shaadi Mubarak. 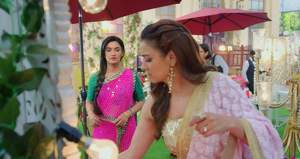 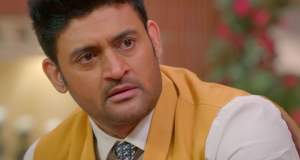 © Copyright tellybest.com, 2020, 2021. All Rights Reserved. Unauthorized use and/or duplication of any material from tellybest.com without written permission is strictly prohibited.
Cached Saved on: Saturday 16th of January 2021 02:01:21 AM