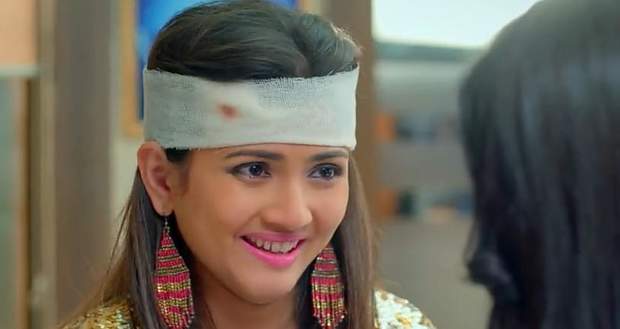 In the upcoming episodes of Shaadi Mubarak serial, Purti (Dnyanada Ramtirthkar) will agree to become a surrogate mother for Preeti (Rati Pandey) and KT's (Manav Gohil) child due to her relation with Preeti.

So far in Shaadi Mubarak serial, Preeti got the medical reports stating that she has ovarian cancer and that she can't conceive a child which broke her heart.

Meanwhile, Purti's dream of going to London got shatter as her money was stolen. She got into ana accident while Preeti saved her and took her to the hospital.

Now as per the latest twists of Shaadi Mubarak, Preeti will see a picture of Purti's mother and will ask her about it. Purti will reveal that the woman in the picture is a mother while Prewti will ask her if the lady's name was Pushpa.

Preeti will further reveal her connection with Pushpa after which Purti will agree to become the surrogate mother for her and KT's child according to the spoiler alerts of Shaadi Mubarak serial.

Let's see how will KT react to this in the future story of Shaadi Mubarak. 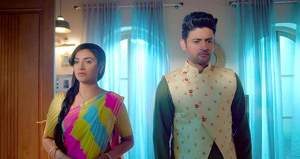 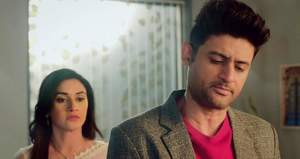 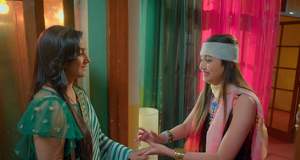 © Copyright tellybest.com, 2020, 2021. All Rights Reserved. Unauthorized use and/or duplication of any material from tellybest.com without written permission is strictly prohibited.
Cached Saved on: Tuesday 2nd of March 2021 01:28:23 PMCached Disp on: Wednesday 3rd of March 2021 11:04:32 AM