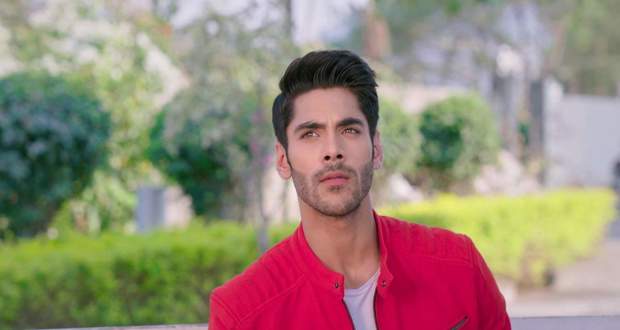 In the forthcoming episodes of Shakti Astitva Ke Ehsaas Kii serial, Preeto will try to separate Heer from Virat and he will jump off the cliff.

Up until now in Shakti story, Virat called off his wedding with Jharna but his family forced him to marry her. Later, Heer passed her examination but her name was not in the jobs merit list.

Now as per the latest update of Shakti, Preeto will try to separate Heer from Virat because of her identity of being a Kinnar. Meanwhile, Virat will jump off the cliff and will make a promise to Preeto that he will come back for Heer.

Heer will witness this scene of Virat falling off the cliff and will scream out of fear according to the serial gossip of Shakti Astitva Ke Ehsas Ki serial.

Let’s see what is there in the destiny of Heer and Virat in the upcoming episodes of Shakti Astitva Ke Ehsaas Ki serial. 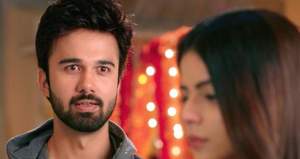 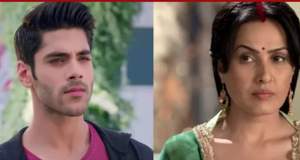 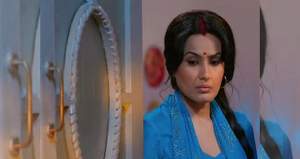