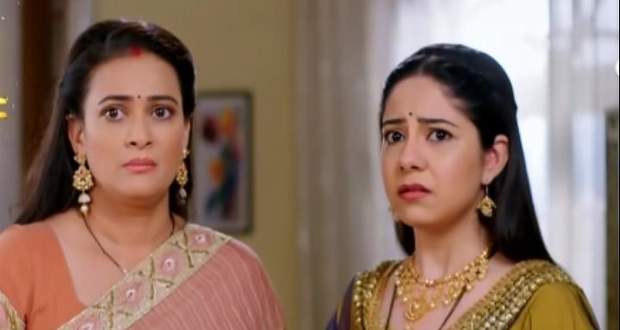 In the forthcoming episodes of Shakti Astitva Ke Ehsaas Ki serial, Parmeet and Gurwinder will again try to trap Heer (Jigyasa Singh) while she will realize their trap.

So far in Shakti's story, Virat confronted Parmeet and told her that he knows she is faking her sickness as she doesn't want to accept Heer.

Further, in the latest episodes of Shakti Astitva Ke Ehsaas Ki, Guru and Virat got into a fight after which Virat saved him and they became friends.

Now as per the serial spoilers of the Sakthi serial, Heer and Virat will be informed that Parmeet is in the hospital due to being injured whereas Gurwinder will show fake reports.

Further, they will try to trap Heer by saying that Dr. Singh was lying about Parmeet being fine and Heer made him say that.

Let's see if Heer can save herself in the upcoming story of Shakti Astitva Ke Ehsaas Ki. 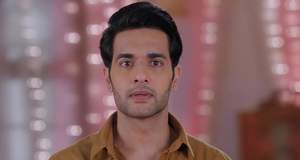 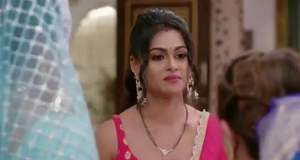 © Copyright tellybest.com, 2022, 2023. All Rights Reserved. Unauthorized use and/or duplication of any material from tellybest.com without written permission is strictly prohibited.
Cached Saved on: Wednesday 25th of January 2023 02:05:08 PMCached Disp on: Monday 6th of February 2023 07:28:57 PM