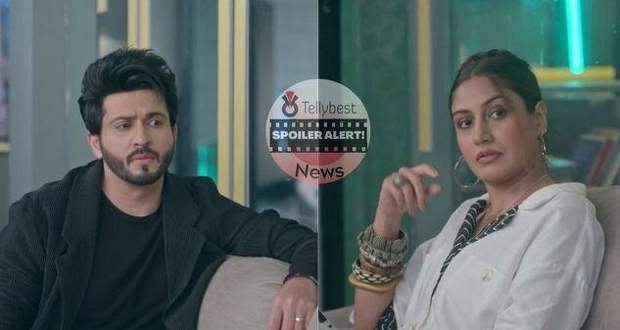 So far in the story of Sherdil Shergil, Manmeet goes into a dilemma after Gunjan, her sister, says that Manmeet has to attend her wedding no matter what.

However, Manmeet and Gunjan's father doesn't allow Manmeet to come with Anmol for fear of what society will say about Manmeet having a child without a husband.

As per the latest spoilers of Sherdil Shergill, Manmeet asks Hussain for advice to find a rental husband while Hussain points toward Rajkumar who is both funny and charismatic.

According to the future story of Sherdil Shergill, Manmeet will find Hussain's advice absurd because Rajkumar is not the guy she wants to take home with Anmol.

Let us see whether Manmeet follows Hussain's suggestion and asks Rajkumar to be her 'Kiray-Ka-Pati' in the future episodes of Sherdil Shergill. 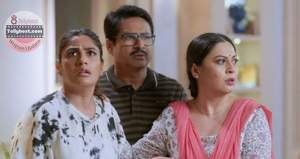 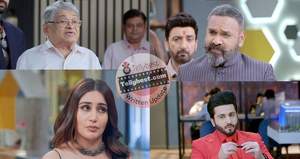 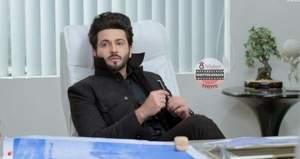 © Copyright tellybest.com, 2022, 2023. All Rights Reserved. Unauthorized use and/or duplication of any material from tellybest.com without written permission is strictly prohibited.
Cached Saved on: Monday 21st of November 2022 06:35:29 AMCached Disp on: Wednesday 7th of December 2022 04:36:36 PM