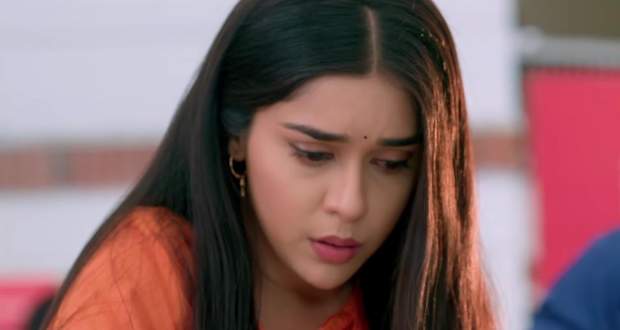 In the upcoming Sirf Tum serial episodes, Ranveer will see that Suhani is unable to get to University and is late for exams and will decide to help her.

The current story of Sirf Tum's serial revolves around Ranveer going after the girl and ripping Suhani's admission form in the process but helping her by giving her two forms.

Further, he got into a fight with a member of the opposite football team while Suhani accidentally fell in their fight and stopped him in the process.

Now as per the upcoming twists of Sirf Tum, Ranveer will see Suhani standing on the road and will question her while she will tell him that she is getting late for her exam.

He will manage to convince a groom to give his horse to him and will take Suhani to the university on the horse and will later draw her portrait, according to the gossips of Sirf Tum serial.

Let's see what will Ranveer do next in the upcoming story of Sirf Tum. 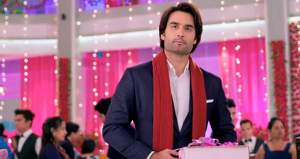 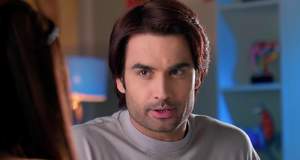 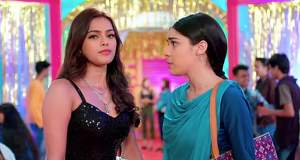