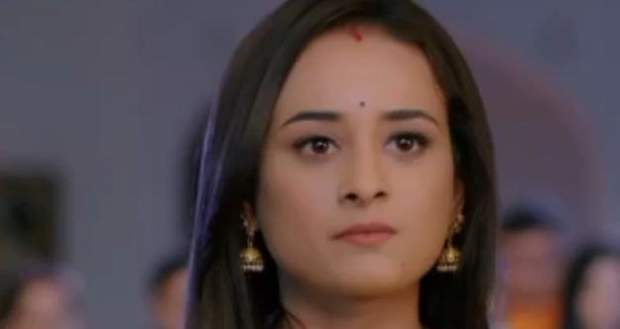 In future episodes of SNS 2 serial, Gehna (Sneha Jain) will catch Hema and Kanak red-handed and will threaten to expose them to the family.

The current track of SNS 2 serial revolves around Gehna exposing Radhika's plan to the Desai's and threatening her that she also has her concession video.

Meanwhile, in the last episodes of SNS2, Vineet also arrived there and rebuked Radhika after which he told her that she will get divorce papers from him soon.

Now as per the upcoming twists of SNS2, Hema and Kanak will steal Baa's jewellery and will sell it to get money.

However, Gehna will catch them redhanded and will threaten to expose them to the Desai family making them tensed.

Let's see what will Gehna do next in the upcoming story of SNS 2 serial. 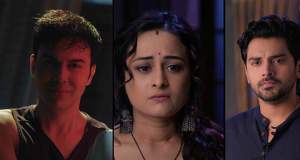 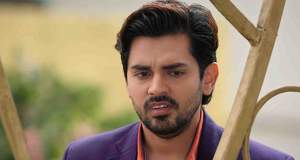 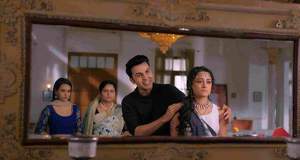 © Copyright tellybest.com, 2020, 2021. All Rights Reserved. Unauthorized use and/or duplication of any material from tellybest.com without written permission is strictly prohibited.
Cached Saved on: Friday 28th of January 2022 06:20:03 PM