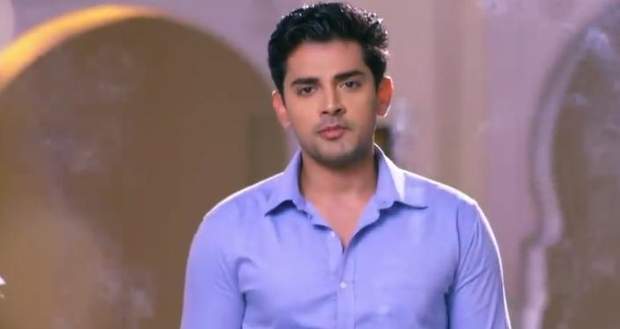 SNS2: Radhika and Gehna to argue in front of Anant

In the upcoming story of SNS2 serial, Radhika and Gehna (Sneha Jain) and argue in front of Anant (Harsh Nagar) and he will scold Gehna.

So far in SNS 2 latest episodes, Vineet gave everyone presents and saved Radhika from getting burnt by the hot tea which confused Anant.

Further, in the recent episode of the SNS2 serial, Kanak tricked Sagar and told him to take revenge on Gehna after which he threw rocks at her but it hit Tia instead.

Now as per the serial gossips of SNS 2, Radhika will confront Gehna and will tell her that she is jealous cause Anant will never give her a place in his heart.

However, Gehan will talk back and will say that she wants to expose her truth while Anant will overhear them and will tell at Gehna.

Let's see what will Anant do next based on the future spoilers of SNS2 . 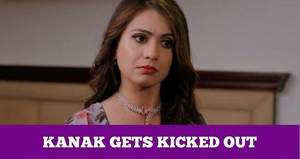 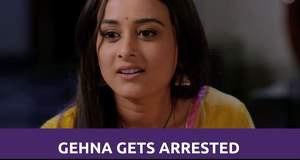 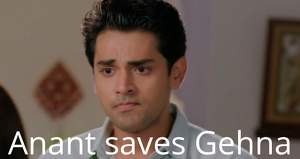