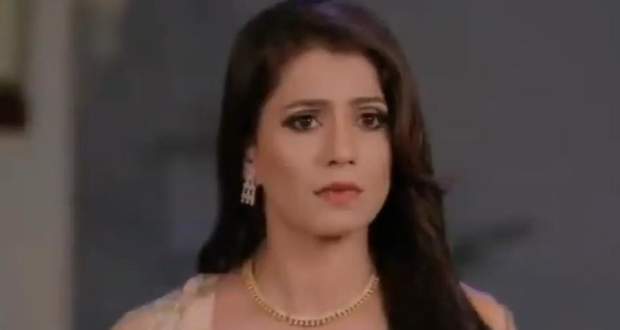 In the upcoming episodes of SNS 2 serial, Radhika (Krutika Desai) will threaten Kanak (Akansha Juneja) of exposing her to the Desai family and will demand her money back.

Up until now in SNS 2 serial, Gehna and Anant exposed Radhika in front of the Desai family and kicked her out while Kanak felt relieved at not being exposed.

Further, Anant apologised to Gehna and told him to call her only Anant which made her blush.

Now as per the spoiler alerts of SNS2, Kanak will get a call from Radhika who will demand the money from her which she gave her to keep the family away from Anant.

However, Kanak will refuse to do so after will Radhika will reveal that she has made a video of her accepting the money and talking about separating Anant and Gehna which she can show to Desai's.