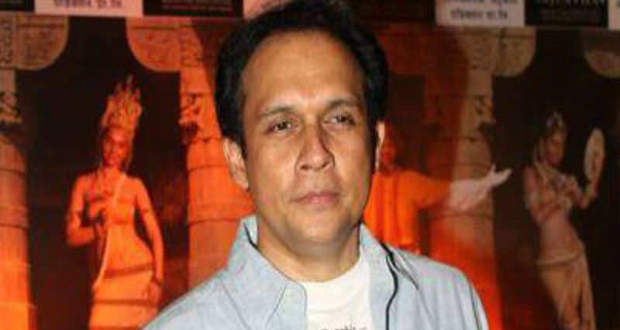 According to the latest gossips of Mere Sai Shraddha or Saburi serial, Mere Sai serial is gearing up for a leap of 15 to 20 years in the coming episodes.

Abeer Soofi, who is currently seen in the role of Shirdi Ke Sai Baba, is not comfortable playing the role of elderly Sai post the leap.

The makers of Sai serial have eventually approached well-known television actor Tushar Dalvi to replace Abeer Soofi in the post leap sequence of the serial.

However, there is no confirmation from the makers or the actors concerning the replacement news in Mere Sai serial. 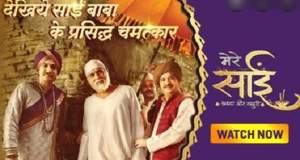 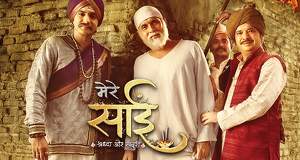 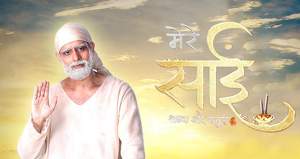 © Copyright tellybest.com, 2022, 2023. All Rights Reserved. Unauthorized use and/or duplication of any material from tellybest.com without written permission is strictly prohibited.
Cached Saved on: Wednesday 25th of January 2023 12:56:44 PMCached Disp on: Monday 6th of February 2023 01:45:09 AM