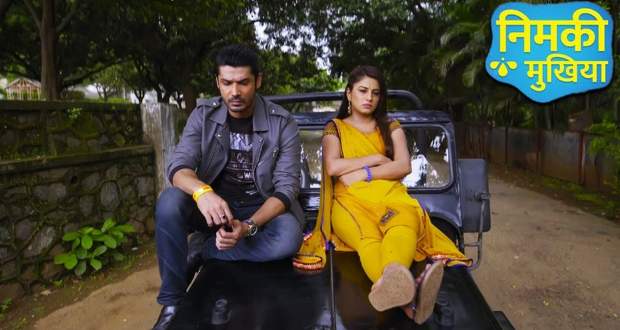 Star Bharat latest news: Nimki Mukhiya to end; Spin off to get launched?

According to the latest spoiler news of Nimki serial, the makers didn’t want to stretch the story unnecessarily and so have planned to give the viewers a logically framed climax.

Based on the news of a popular news portal, Nimky Mukhiya serial might bid adieu to its fans by mid-August.

The report further stated that post the closure of Season 1 of Nimki Mukhia the makers are planning to launch a spin-off series of the same, titled, Nimki Vidhayak.

The spoilers of Nimki Vidhayak serial state that the show will portray the story of Nimki, who will then be seen in a higher political authority of her village.

We are super excited to watch Season 2 of Nimki Mukhiya, are you? 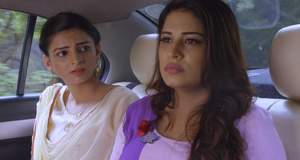 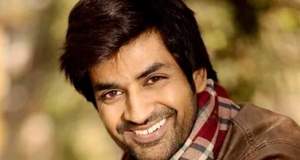 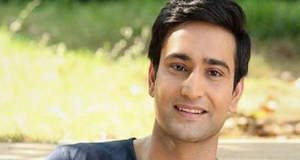