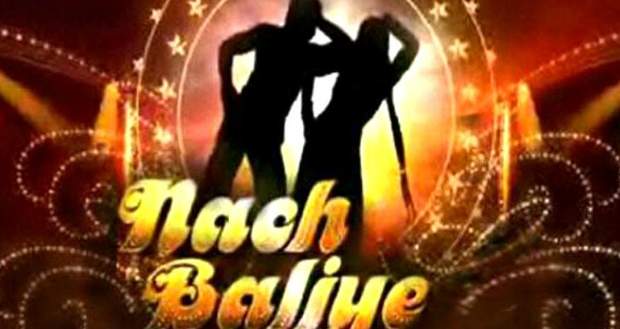 Star Plus Latest Update: Nach Baliye to come up with a new season

Star Plus’s popular dance reality show, Nach Baliye is expected to bring the new season in the month of June.

Based on the gossip twists of season 10 of Nach Baliye serial, the show is all set to bring popular real-life couples to fight against each other in a dance battle.

Season 9 of Nach Baliye was produced by Salman Khan and was a hit with popular Jodis and entertaining hosting done by Manish Paul.

Keep reading this space for the latest spoilers, gossips, news, and updates of Nach Baliye. 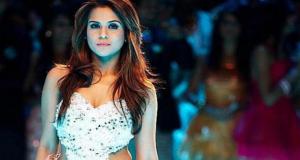 © Copyright tellybest.com, 2018 & 2019. All Rights Reserved. Unauthorized use and/or duplication of this material without written permission from tellybest.com is strictly prohibited.
Cached Saved on: Wednesday 8th of April 2020 09:35:56 PM