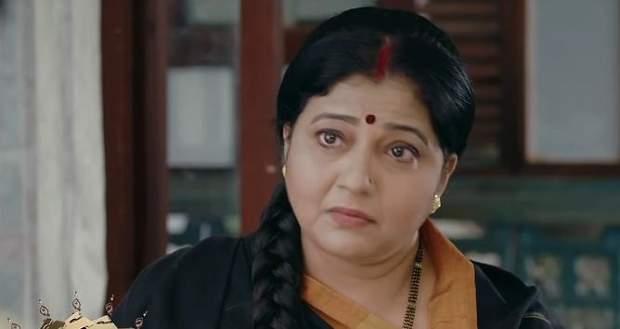 Story 9 Months Ki: Kamleshwari to call Alia and talk to her

In the future episodes of Story 9 Months Ki serial, Ramesh will convince Kamleshwari to call Alia (Sukirti Kandpal) and she will later call Alia.

Up until now in S9MK serial, Sarangdhar returned to Mumbai with Sayuri and went to park where Alia had also came with Agastya.

Further, Alia met Sayuri and Saranghar met Agastya while they both there their kid will be like them if they had a daughter/son.

Now as per the serial gossips of Story 9 Months Ki, Sarangdhar will come to school to drop off Sayuri while Agastya will see him and will hug him from behind.

Meanwhile, Ramesh will manage to convince Kamleshwari to Alia on Sarangdhar's behalf.

Let's see what will Alia do upon knowing about Sarangdhar being in Mumbai in the future story of Story 9 Months Ki (स्टोरी 9 मन्थस की). 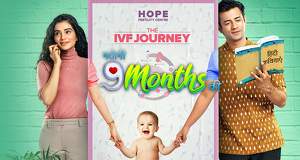 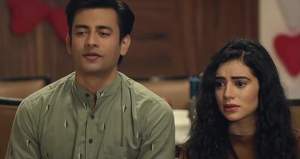 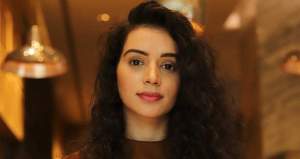 © Copyright tellybest.com, 2020, 2021. All Rights Reserved. Unauthorized use and/or duplication of any material from tellybest.com without written permission is strictly prohibited.
Cached Saved on: Friday 3rd of December 2021 09:41:45 PM