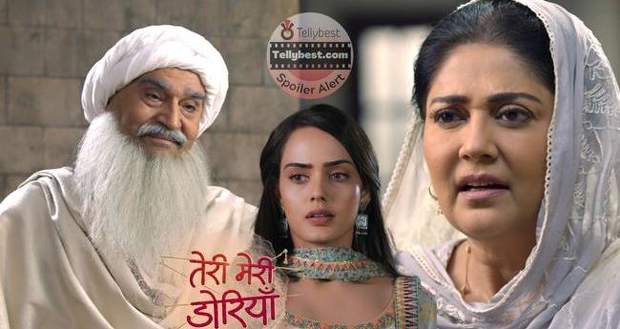 In the upcoming story of Teri Meri Doriyaann, Sahiba will be becoming the richest bride amongst the Monga sisters!

So far in the story of Teri Meri Doriyan, Seerat goes to Brar Mansion to fetch her Jhumka that she intentionally hid under Angad's pillow.

However, Sahiba and Keerat also come there to give Seerat her phone while Angad gets angry to see Sahiba again.

According to the latest spoiler of Teri Meri Dooriyaan, Santosh meets with a Pir Baba (Saint) who says that not Seerat, but Sahiba will become the richest bride.

Further, as per the latest gossip of TMD, Seerat informs Santosh that the Brar Family has called her and Ajeet to talk about her marriage with Angad.

Will Pir Baba's prediction come true or will Sahiba get entangled with Angad instead of Seerat?

Let us see how Sahiba becomes the richest bride of Angad amongst her sisters and becomes the key to a brighter future for her family in the upcoming episodes of TMD. 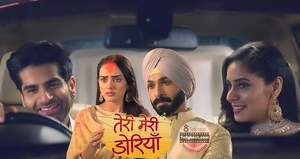 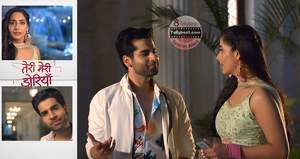 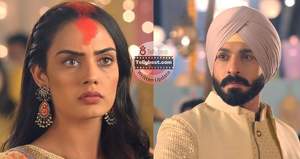 © Copyright tellybest.com, 2022, 2023. All Rights Reserved. Unauthorized use and/or duplication of any material from tellybest.com without written permission is strictly prohibited.
Cached Saved on: Wednesday 25th of January 2023 08:50:24 AMCached Disp on: Wednesday 1st of February 2023 07:07:20 PM