Gossips → The voice india 3 → Star plus 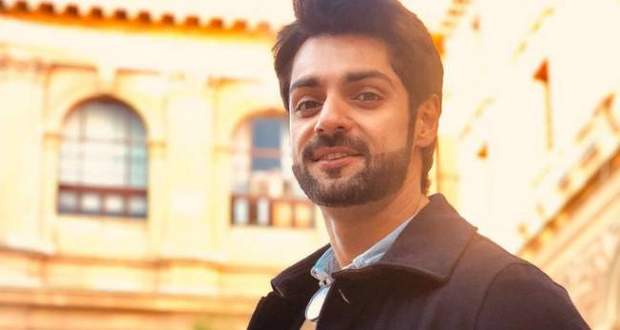 Star Plus’ The Voice India 3 might have Karan Wahi co-hosting with Divyanka Tripathi Dahiya on the Grand Finale night.

Recently, Divyanka Tripathi Dahiya, who has been the host of The Voice 2019 since the start, had to walk down because of her personal commitments.

The makers of Season 3 of The Voice India then approached Karan Wahi to turn the host for few episodes.

Now, The Voice India 2019 team has approached Karan Wahi to join Divyanka Tripathi Dahiya in the Great Grand Final of The Voice 3 as the co-host.

Also, legendary singer Asha Bhonsle will grace the Finals as the special guest of Voice India 3.

Beautiful actresses Tabu and Rakulpreet Singh will feature on the Final Episode of Voice India 3 to promote their movie De De Pyaar De. 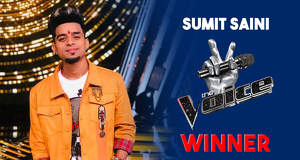 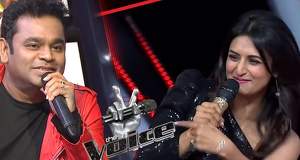 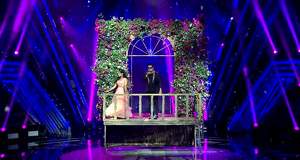 © Copyright tellybest.com, 2020, 2021. All Rights Reserved. Unauthorized use and/or duplication of any material from tellybest.com without written permission is strictly prohibited.
Cached Saved on: Monday 17th of January 2022 10:00:22 PM