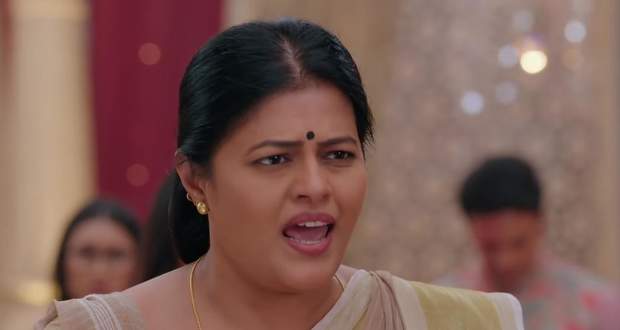 In the upcoming Thoda Sa Badal Thoda Sa Pani serial episodes, Chandana will take a bath in Kajol's name and will say that Kajol is dead for her.

So far in the TSBTSP serial, Naina and Arjun planned to manipulate Chandana into thinking that Kajol lied to her and came to the Pooja.

Further, Chandana and Naina insulted Kajol and left the pooja after accusing her of lying to them and betraying their trust while Arjun and Anirudh fought.

Now as per the gossips of Thoda Sa Badal Thoda Sa Pani, Pishimaa will call Kajol and she will pick up the call while Chandana will return home with Naina.

Pishimaa will tell Chandana that she gave permission to Kajol but Chandana will refuse to believe her and will further bathe in the water saying that Kajol is dead for her, according to the upcoming twists of TSBTSP.

Let's see what will Kajol do next in the upcoming story of Thoda Sa Badal Thoda Sa Pani. 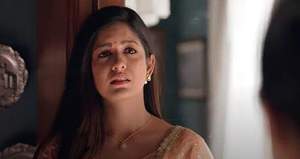 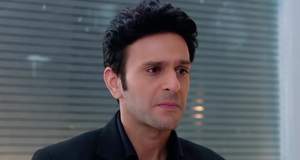 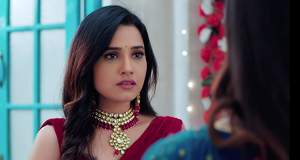 © Copyright tellybest.com, 2020, 2021. All Rights Reserved. Unauthorized use and/or duplication of any material from tellybest.com without written permission is strictly prohibited.
Cached Saved on: Wednesday 19th of January 2022 12:42:39 PM