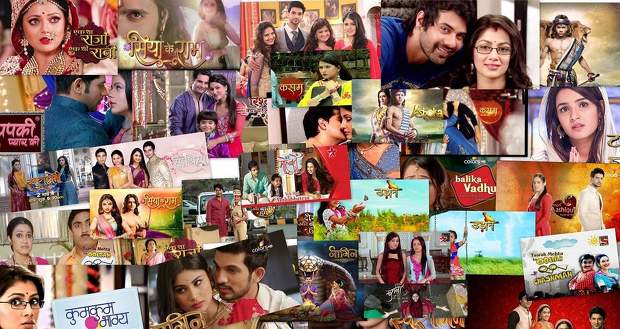 Here are today's (10th May 2021) spoilers & the latest updates for serials & shows from all popular Hindi / Indian channels.

In the previous episodes, Malini confronted Anu about Dev's affair while Meethi falls unconscious. Now as per the upcoming twist, Imli will reveal the truth in front of Anu.

The last episodes have shown Virat getting a gunshot and admitted to Hospital. The upcoming story will show Virat getting discharged and coming home with Sai.

Up until now, it was seen that Pallavi wears a white saree and reveals that she is a widow. Now in the upcoming episodes, Sharda will tell Jaya about the deal between Pallavi and Raghav.

In the latest episodes of the Anupama serial, Vanraj rebuked Kavya and decided to leave her. Now as per the future gossips, Kavya will try to commit suicide.

The previous episodes see the abduction of Shaurya while Tej informs the police about the same. Now in the upcoming story, Anokhi will get worried for Shaurya while Shaurya will be seen in a terrible condition.

So far the story revolves around Sirat and Ranvir reuniting. Now in the upcoming twists, Kartik will inform Ranvir that their life is in danger.

In the previous episodes, Karan takes the blame and saves Preeta from the murder accusation. Now in the upcoming story, Preeta will be seen gaining proof to save Karan and expose the real killer.

As seen previously, Tanu puts forth a demand and asks Pragya to get her married to Abhi to save him. Now as per the gossips, Pragya will be forced to accept Tanu's demand to save Abhi.

In the previous episode, Meher forgets Param in the storeroom while he gets unconscious. Now in the upcoming twists, Meher's problem will intensify as she will forget the kids in the restaurant.

In the latest episode, Virendra goes to meet Purvi while Sakshi searches for him. Now in the upcoming story, Virendra will decide to tell Sakshi the truth.