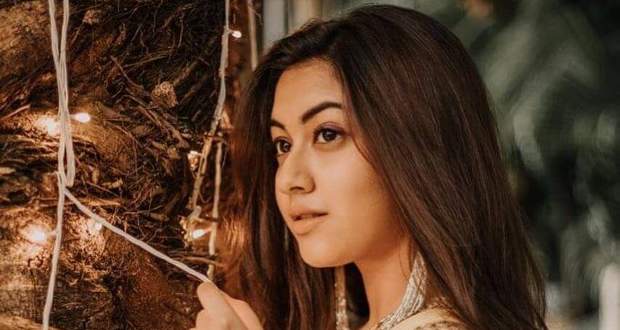 According to the latest buzz oozing out from the grapevine, Reem Shaikh is having some creative issues with the makers of Tujse Hai Raabta serial.

The rumors suggest that Reem Shaikh has put up a condition in front of the Tujse H Raabta creative team.

Reem Shaikh has still not made up her mind to quit the serial and will take the harsh step only if her conditions will be left unaddressed by the production team.

Keep reading this space for more such juicy gossips and spoilers of your favorite actors and serials of the television arena.