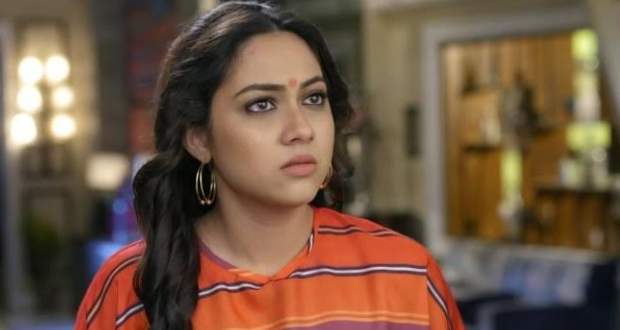 In the forthcoming episodes of Tujhse Hai Raabta, Kalyani will get shattered after learning that Malhar hid the truth of his marriage with Avni.

So far in Tujse Hai Raabta, Kalyani tried to reach out to Aparna after learning that she knows Moksh's whereabouts.

Later, Avni's friend Pooja revealed in front of the family that she was Ahir's wife.

Now according to the latest twist of Tujhse Hai Raabta, on Kalyani's confrontation, Malhar will reveal that he is not married to Avni and is only living with her to give his name to her unborn child.

Further, Kalyani will be shattered as she was under the illusion that Malhar is a married man.

Moreover, she will shout at Malhar for hiding the truth of his marriage from her and will ask him to reveal if he is hiding any other secret from her as per the future updates of Tujhse Hai Raabta serial.

Let's see if Malhar and Kalyani learn that Mukku is Moksh or not in the spoiler news of Tujhse Hai Raabta. 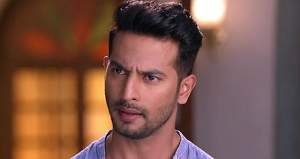 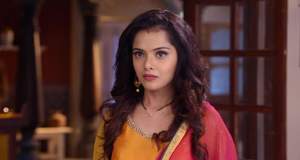