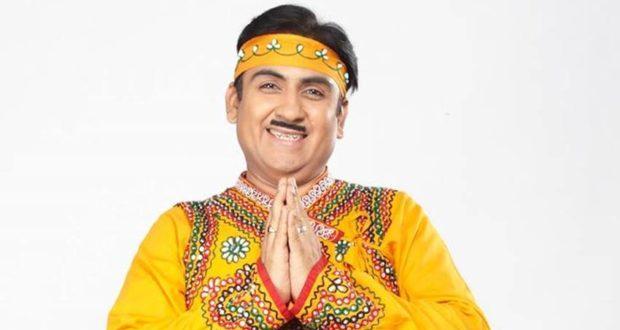 Tarak Mehta Ka Ulta Chashma on Sab TV doesn’t need an introduction regarding its popularity and this time it's in news due to a crazy act by one of the fans of Jethalal (Dilip Joshi).

It is being reported that two juvenile fans of the Dilip Joshi ran away from their home back in Rajasthan and reached Mumbai with a mere amount of Rs. 4,100.

When continuously inquiring about Dilip Joshi’s address in Powai, the two were approached by the police for assistance.

The cops are now approaching the makers of the show to make the fans meet their desired star.

Film stars and their huge fandoms are something common to witness but these fans have crossed all barriers to meet the immensely popular actor Dilip Joshi. 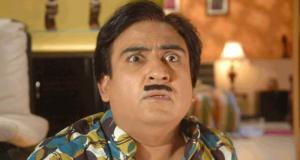