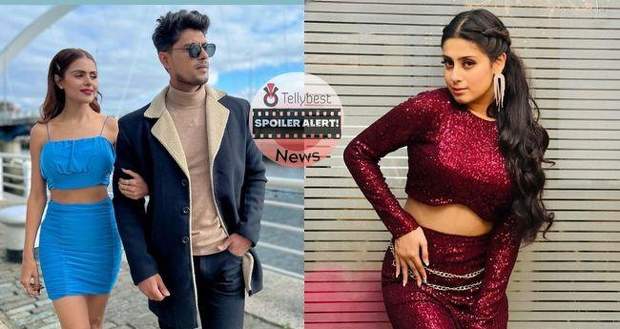 Udaariyaan: 15 years Leap! After Fateh, Tejo and Jasmine QUIT the show after leap!

In the upcoming story of the Udaariyan serial, the lead characters are leaving the show after the leap.

So far in the serial, Nehmat is heartbroken from finding the truth while Fateh consoles her precious daughter.

As per the spoilers of the serial Udaariyan, Fateh (Ankit Gupta) has already confirmed he is quitting the show.

Now Tejo (Priyanka Choudhary Chahar) and Jasmine (Isha Malviya) have also confirmed that they will not be a part of the show after the leap.

It is natural for the actors to quit after the leap where they have to play the role of parents of their contemporaries.

Let us see how the show Udaariyaan proceeds with the new leads in future episodes of the show Udariyaan. 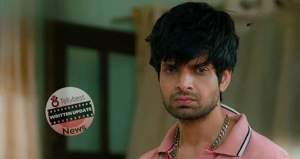 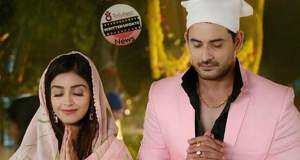 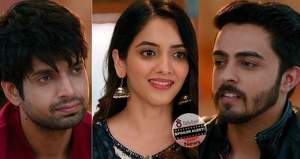