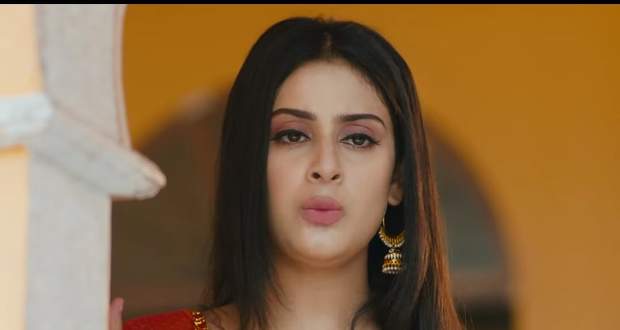 Udaariyaan: Jasmin successfully gets Tejo and Fateh to meet her

In the upcoming episodes of Udaariyaan serial, Jasmin (Isha Malviya) will successfully trick the family and will manage to get Fateh (Ankit Gupta) and Tejo (Priyanka Choudhary) to meet up with her.

So far in Udaariyaan story, Jasmin tried to talk to Fateh but he refused her note and went away while she planned to meet him anyhow.

Further, in the recent episodes of Udaariyaan serial, Jasmin also tried to talk to Tejo but Tejo refused to talk to her because of all the drama and hurting Fateh.

Now as per the upcoming story of Udaariyaan, Jasmin will tell her family that Gippi has agreed to marry her on the condition of meeting Fateh and Tejo.

Initially, Fateh will refuse to come and Tejo will go alone to meet Gippi and Jasmin.

However, Fateh will later come there while Jasmin will get happy thinking that he still cares for her.

Let's see if Jasmin's thinking is true in the upcoming twists of Udaariyaan. 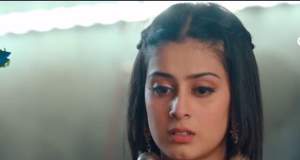 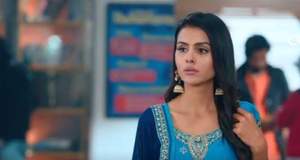