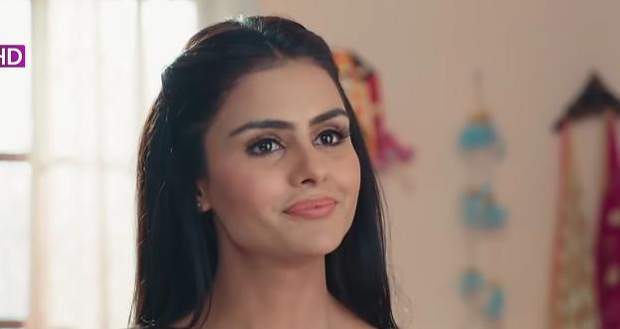 In the upcoming episodes of Udaariyaan serial, Jasmin (Isha Malviya) will fight with Tejo (Priyanka Choudhary) while Sati will announce that either both of them will go or none of them.

The current story of Udaariyaan serial is revolving around Tejo getting the email from the University confirming her admission for PhD while getting upset hearing her family talk about her getting married to a Canadian guy.

Tejo did a drama to stop her family while her mother found out about it and teared the forms in anger while Jasmin cried.

Now as per the spoiler alerts of Udaariyaan, Jasmin will get emotional and will argue with Tejo while Tejo will try to convince her to go to Canada on her own capability.

Jasmin will be about to get another form for the ball while Sati will announce that either both of them will go or none of them breaking Jasmin's heart according to the latest twists of Udaariyaan.

Let's see what will Tejo do next in the future story of Udaariyaan (उडा़रियां). 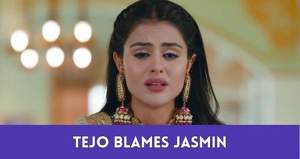 Udaariyaan: Tejo to get agitated with Jasmin 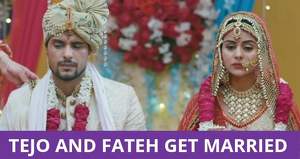 Udaariyan: Tejo and Fateh to get married 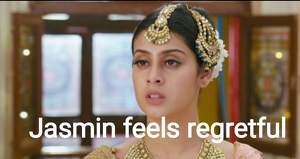