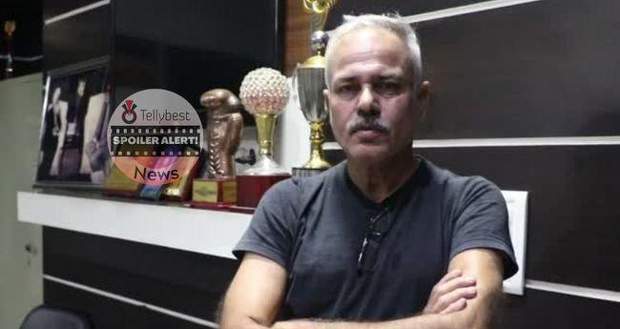 In the upcoming story of the Udaariyan serial, a new character named Shamsher Kapoor (played by Manish Khanna) has been introduced as Advait (played by Rohit Purohit)'s father.

So far in the story after the leap in the Udaariyaan serial, Jayveer wants Ekam and Nehmat to stay separate as he fears the truth regarding Fatejo's accident might come out.

As per the spoilers of the serial, Shamsher Kapoor is an influential politician and a big gun. He has a hand in Fateh and Tejo's accident.

In the upcoming twists of the Udarian serial, Shamsher asks Advait to stay close to Nehmat meanwhile Jayveer asks Rupi to keep his granddaughter in control.

Manish Khanna is popularly known for his role in Naagin, Harphoul Mohini, Banni Chow Home Delivery recently and many more.

It will be interesting to see Manish Khanna as a negative character again wreaking havoc in the lives of Nehmat and Ekam in the future episodes of the serial Udaariyaan. 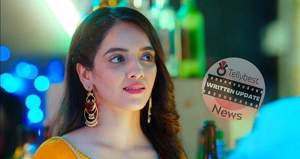 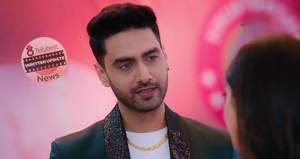 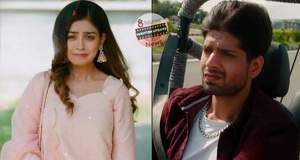 © Copyright tellybest.com, 2022, 2023. All Rights Reserved. Unauthorized use and/or duplication of any material from tellybest.com without written permission is strictly prohibited.
Cached Saved on: Monday 21st of November 2022 04:42:35 AMCached Disp on: Wednesday 7th of December 2022 11:51:27 AM