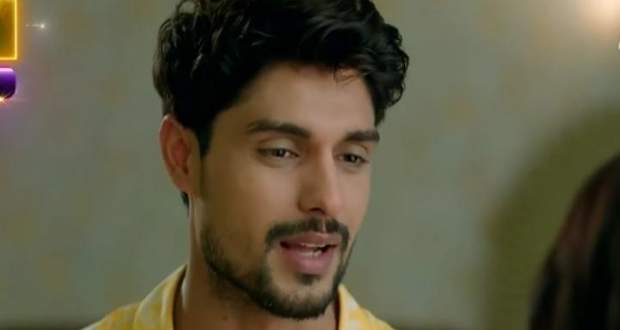 In the upcoming Udaariyaan serial episodes, Fateh will reject Jasmin saying that she will always be in his heart but it's too late.

The current story of Udariaan serial revolves around Jasmin planning to elope from her engagement with the help of Sweety.

However, in the latest episode of Udaariyan, Fateh comes to the engagement and Jasmin halts her plan thinking that Fateh has come to take her away.

Now as per the upcoming twists of Udarian, Fateh will confess to Jasmin that he still loves her and that she will always be in his heart but that they cannot be together now.

He will leave saying it's too late while Jasmin will cut her ring finger saying that she will never be anyone else's.

Let's see what new drama will be stirred up in the upcoming story of Udariya serial. 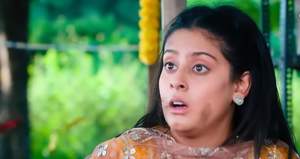 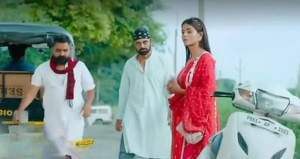 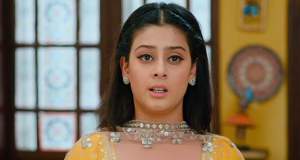 © Copyright tellybest.com, 2020, 2021. All Rights Reserved. Unauthorized use and/or duplication of any material from tellybest.com without written permission is strictly prohibited.
Cached Saved on: Wednesday 27th of July 2022 09:02:47 AMCached Disp on: Wednesday 17th of August 2022 03:54:55 PM